Ticking the box annually is not enough. Your reputation is at risk – for PCI DSS, you need more than awareness raising.

PCI DSS is a mandatory security standard for all companies developing or working with systems that handle credit cards. From the development standpoint it recognizes the importance of software security and fosters the application of relevant best practices in code.

The standard does not only require following the secure coding guidelines out there, but also requires developers to train themselves on the latest best practices. Learning software security requires a change in how we approach programming: we need to shift our perspective and write code with an understanding of the hacker mindset.

How not to code

From the point of view of the audits, the goal of a PCI DSS software security training should be to fulfill the formal requirement of annual education. But there is a big difference between just putting a tick in the box, and really improving the secure coding literacy of your developers. The decision is yours!

To keep up the pace with the dark side, a good training should go through four stages for each security issue it covers:

The curriculum should go in breadth and in depth. It should be highly hands-on to provide first-hand experience with bugs and fixes. Developers need drills and skills that they can apply directly after the training in their day-to-day work.

The discipline of secure coding naturally focuses on code, common software security weaknesses, and how to cope with those mistakes and bugs when coding in Java, C/C++, C#, Python or any other programming language. It is all about classes and objects, parameters and variables, buffers and HTTP headers. So how does PCI DSS connect to this subtle domain?

In all standards dealing with software security, there should be certain coding guidelines that developers should follow when writing code. PCI DSS is no exception. The most important and relevant requirement related to secure coding is Requirement 6. Within it, we can specifically highlight 6.5 as the most relevant; it says:

Breaking this down, in requirements 6.5.1-6.5.10 the standard enlists some vulnerabilities, such as injection flaws, Cross-site scripting or Cross-site request forgery. One may argue that such details should not be in the scope of the standard – and might be right! A standard like PCI DSS cannot continuously follow the latest developments in secure coding and release newer versions just because of any changes in that domain.

We have to admit, however, that it makes sense to pick and emphasize the riskiest things – just to provide a starting point for developers. But then again, it is still disputable why the requirement enlists some critical problems, while omitting others. Just compare the list with the latest OWASP Top Ten! 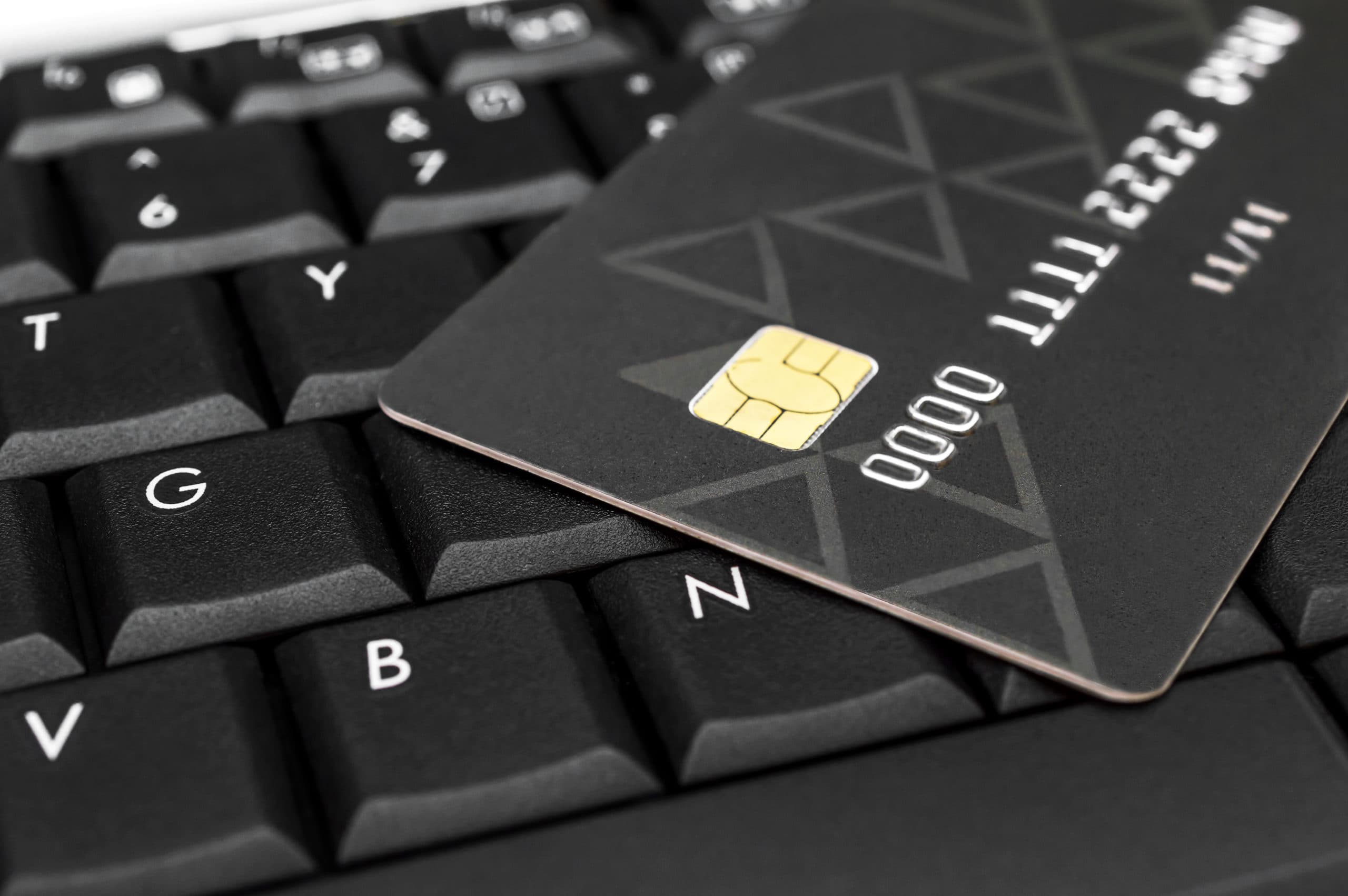 On the other hand, PCI DSS – correctly – refers to external sources of information where developers can learn more about specific software security weaknesses and the current trends in the domain. Let us take a look at these sources.

Awareness vs skills and experience

When it comes to educating developers on software security, awareness is definitely not enough. Software engineers can gain secure coding literacy only through bit-level understanding of the weaknesses, detailed discussions about the best practices, and hands-on labs to try out the learnt skills.

But this is just the must-have baseline. Developers working in finance also need to know the specialties of the sector, including specific threats and risks, attacker motivations, regulations, standards, and guidelines – just enough information to understand the environment where they are developing code.

Finally, the case studies that “burn-in” the knowledge should also come from the financial sector, to intensify the “it can happen to you too” effect.

All these elements, together, will let make you the most of a PCI DSS software security training.

Please have a look at our course specifically tailored for PCI DSS requirements. Please note that it can come in several “flavors”, including Java, C, C++, C# and Python. Drop us a mail if you are responsible for the professional aspect of your company’s certification, and we will come up with a long-term education plan tailored that fits the needs of your development groups best.