Cross-Site Request Forgery (CSRF): an old vulnerability that disappeared from the OWASP Top 10 in 2017. But is it gone? 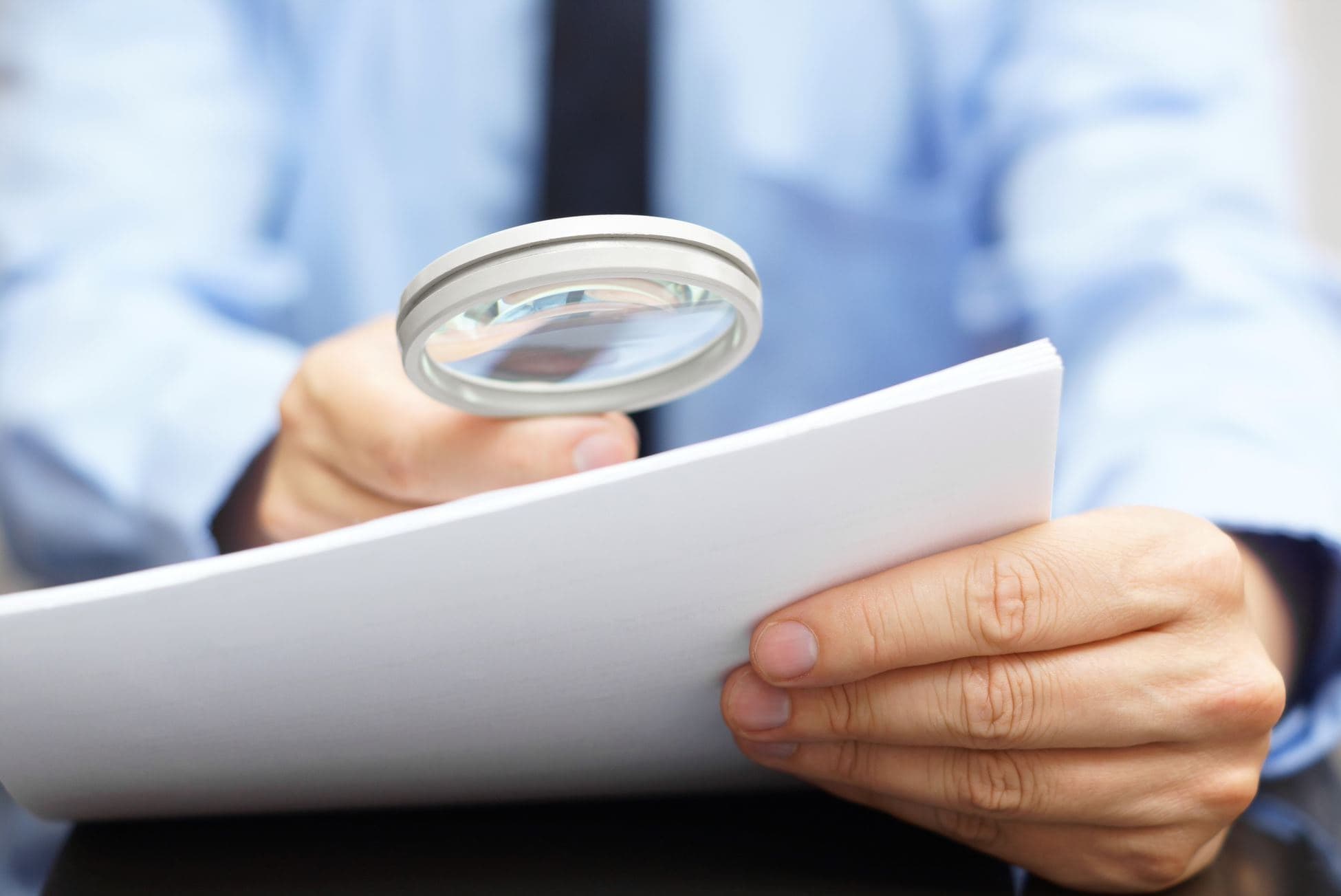 Cross-Site Request Forgery (CSRF) tricks the browser into making an authenticated request to a victim site from a malicious site – essentially doing arbitrary actions in the user’s name as long as the user is logged into the victim site. This can be abused to force the user to do actions such as make a purchase, send a message, delete data, log out…

CSRF is a particularly insidious vulnerability, because it exploits the normal operation of Web browsers. They automatically send active session cookies to a website with any request, even if it’s from the context of another page. If browsers didn’t work like this, the user would need to start a new session every time they opened the same site in a new tab in their browser. That would be clearly an unacceptable user experience! Including third-party pages as iframe widgets would be a non-starter as well.

From obscurity to fame to (undeserved?) obscurity

Though CSRF vulnerabilities existed as early as 2000, the term was first defined by Peter Watkins in 2001. The first well-known exploitation was the MySpace worm by Samy Kamkar in 2005 that combined XSS and CSRF to spread. In 2007 it entered the OWASP Top 10 at 5th place, which it maintained in 2010. In 2013, it dropped to 8th place, and finally in 2017 it disappeared from the Top 10 altogether due to an overall low incidence rate as well as many automated solutions built into modern web frameworks.

However, CSRF has recently been in resurgence – according to NVD and CVE statistics, 2.69% of all newly-discovered vulnerabilities in 2018 were classified as CSRF, in the same ballpark as SQL injection (3.02%) and in 2019 the trend seems to continue with CSRF and SQL injection both accounting for around 3.1% of all vulnerabilities.

Most CSRF defense mechanisms are still like the recommendations outlined by Watkins in 2001 – generating a single hard-to-guess random value (the token) and sending it to the client, requiring the client to send it back to the server with every request. The two most common protection measures are:

There are also some secondary protection measures – not 100% reliable, but still useful. The most commonly used ones are:

Since these solutions can be automated on the web application framework level (e.g. including a CSRF token in every submitted form as well as the URL), mitigating CSRF needs little work from the developer’s side. Still, everyone can make mistakes…

The CSRF of tomorrow

While CSRF seems like a solved problem right now, a very similar attack has emerged with the advent of modern web applications: Clickjacking. Instead of sending a request to the victim page directly, the attacker puts the victim page into an iframe and positions it under the mouse cursor so that when the user clicks somewhere on the attacker page, the click is triggered on an arbitrary location of the victim page instead. The first clickjacking attack was documented by Robert Hansen and Jeremiah Grossman in 2008, and the technique was further refined in 2010 by Paul Stone as ‘Next-generation clickjacking’. This latter version makes use of drag-and-drop tricks to steal or inject data into the victim page in addition to hijacking a click.

See the OWASP Clickjacking Defense Cheat Sheet for protection mechanisms and countermeasures – mainly using the Content Security Policy header, SameSite, and custom JavaScript that prevents the victim page from being visible when it is put in an iframe.

All this shows CSRF is a constantly evolving threat. While it may be absent from the OWASP Top 10 right now, being aware of it – as well as its more modern incarnations such as clickjacking – is essential if you want to protect your web applications!