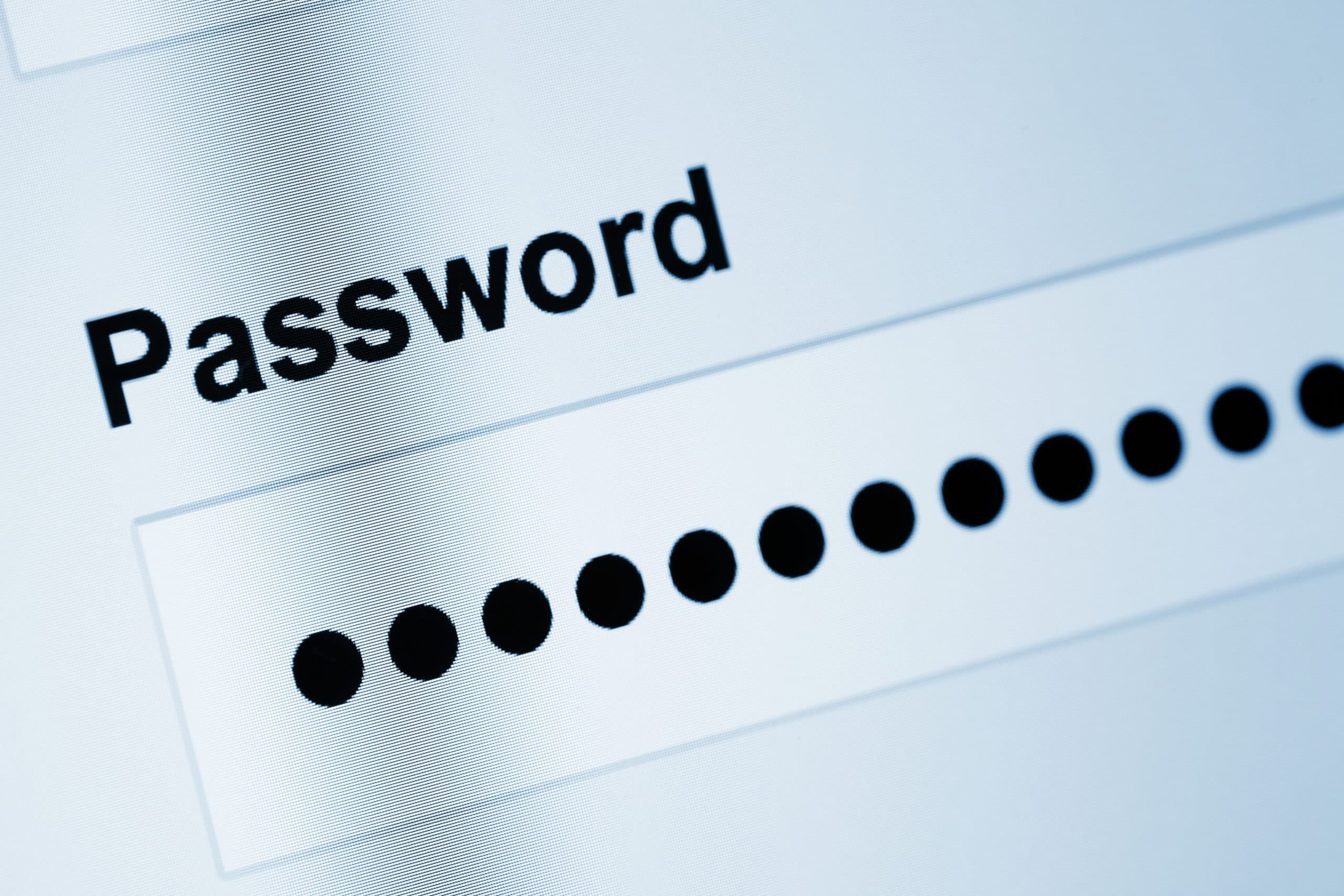 In most information systems, humans are the easiest targets – and yet when it comes to authenticating users, the most common way of doing it is by relying on humans to come up with a complex and hard-to-guess password. It is even more crucial with DevOps and a large number of third-party tools and services with their own passwords. In June 2017, the United States National Institute of Standards and Technology issued the NIST password standards that most users and developers may not be familiar with.

Unfortunately, we as a species are not good at coming up with passwords, and a large percentage of users are just going to choose an easy-to-type and easy-to-guess dictionary word instead of generating a high-entropy random string via a password manager. To try and make passwords harder to break, system administrators and designers usually implement certain requirements for passwords. An example password policy may be:

However, except for the last requirement – which is the only one in the NIST password standards – the others just restrict the user’s ability to compose a password without significantly increasing its strength. There are even worse examples – you can find a showcase of them on the Dumb Password Rules page.

Either dictionary tests or composition rules eliminate some passwords and reduce the space that an adversary must test to find a password in a guessing or exhaustion attack. However they can eliminate many obvious choices and therefore we believe that they generally improve the “practical entropy” of passwords, although they reduce the work required for a truly exhaustive attack.

There is nothing wrong with the theory behind this recommendation. However, in practice, users will just pick a password that satisfies the composition rules with minimal effort. If you ask a user to include an upper-case character, most of the time they’ll just make the first character upper-case; if you ask them to include a number, they will just drop a single-digit number (or maybe a guessable double-digit, e.g. birth year) at the end, making the password harder to remember, but not significantly harder to guess. In short: the old NIST password standards were flawed when used in practice.

This xkcd comic strip from 2011 clearly shows the problem. In a 2017 WSJ interview, Burr himself said he regrets these recommendations, too…

> 8 characters is the baseline for characters being brute-forceable. Since the functions used in password storage produce fixed-size outputs, the length of the password should not matter until we get into really long passwords (hundreds of characters or longer).

> This significantly increases the difficulty of brute force attacks and allows for more easy-to-remember variance in passwords (even emojis!).

> It is easy to find out the answers to such questions with some research. The attacker can then circumvent authentication entirely.

> Dictionary and guessing attacks can be feasible even if the system – as well as the password storage algorithm – is resilient against brute force attacks, so forbidding them is a good idea.

> These are very useful features, especially for mobile devices and long passwords. Paste functionality is required to support password managers.

Going against the grain

Some of the NIST password standards appear to go against the previous recommendations and well-known “best practices” – let’s take a closer look at them.

> This goes directly against the previous recommendation; the rationale is explained in Appendix A of the document. Essentially, the main determinant for password strength in practice is length; complexity does not significantly increase by forcing composition rules on the user.

> Periodic password change forces users to come up with new passwords with no real benefit, unless their password got compromised out-of-band; however, that is a breach event.

It will take some time for the new NIST password standards to sink in. Ultimately, however, they should make the lives of both users and developers easier. We cover all of these rules – and best practices on how to implement them – in the Password policy chapter of our training courses. Find them in our course catalog!