Security is not just about software. The hardware parts like CPU or memory of modern devices can also be vulnerable. 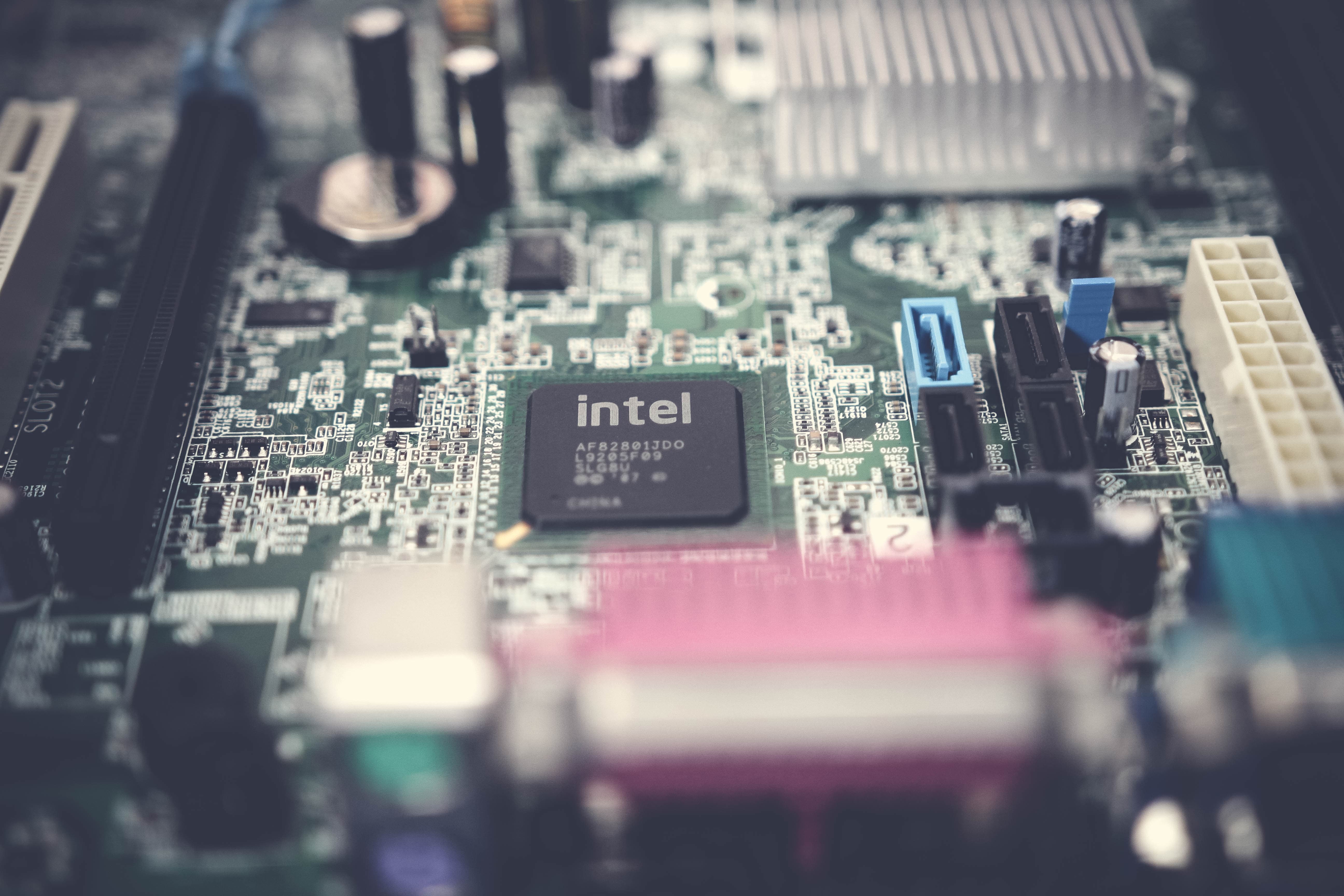