CTF (Capture the Flag) systems are popular for cyber security education - but are they a good fit for secure coding? 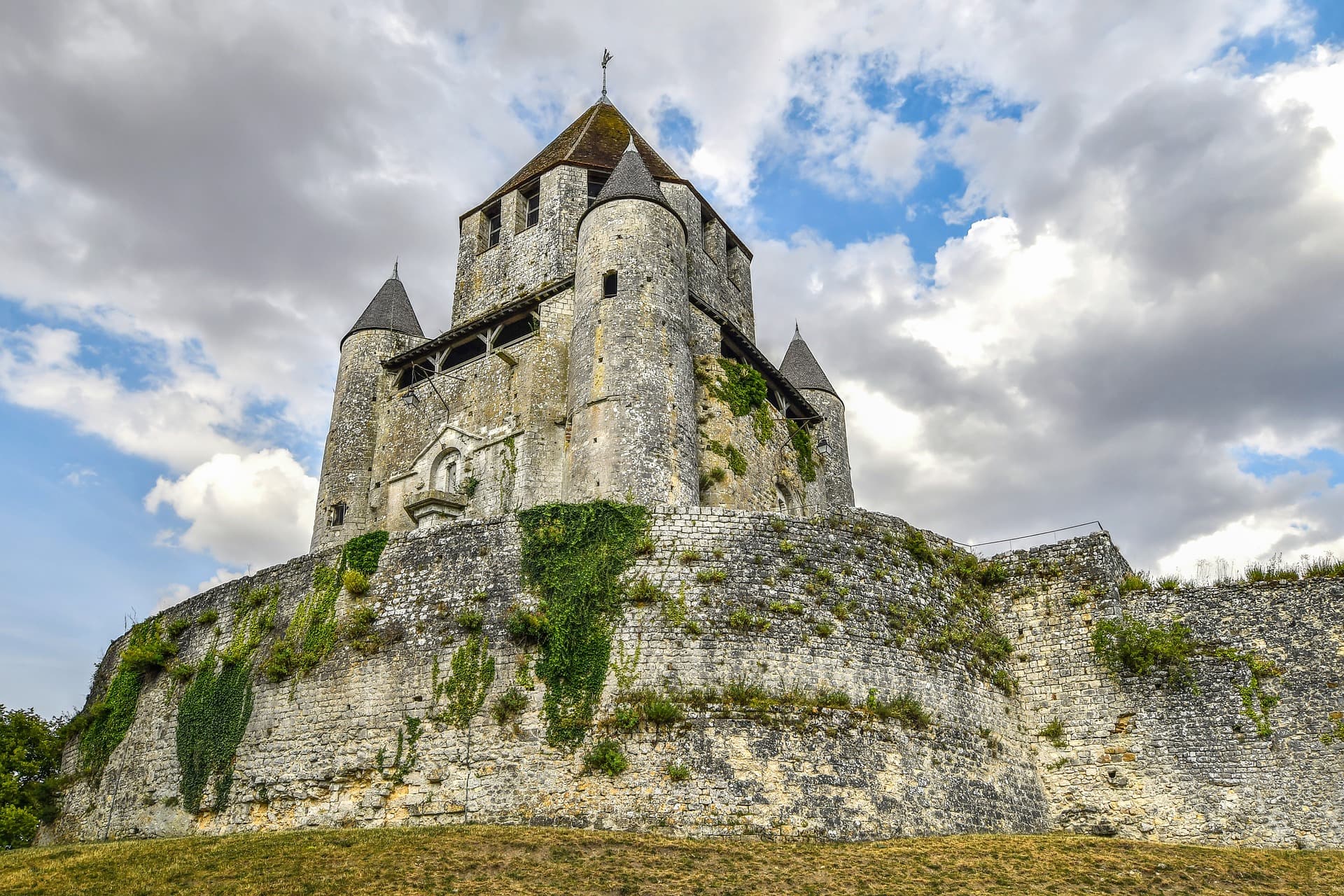 Competitive hacker events called CTFs (acronym for Capture the Flag) have been steadily gaining popularity in the corporate training world. They are meant to educate developers and cyber security experts about security in today’s age of digital transformation. But relying on CTF for this purpose does not provide an optimal return on investment and can even be contra-productive. CTFs focus on fun and flashy exploits over dealing with more mundane (but more important) best practices; thus, their usefulness in education is questionable. Also, they don’t work well for developers who aren’t already involved with software security. Most of all, CTFs are – by their nature – competitions, and not every programmer wants necessarily to ‘win’ against their peers; so, these events do not motivate everyone equally.

Secure coding is a team sport, and therefore education should reach out all developers! Let’s see what the difference is between doing CTFs and educating developers on software security.

The term capture the flag originally referred to an outdoor sport where two opposing teams had to retrieve a flag from the other team’s “base” without being caught. In the 1990s, the hacker community adopted the CTF name for competitive hacking: an activity where multiple individuals (or teams) compete against each other in an event for points on a leaderboard. Such competitions are either done online, or in-person, typically in conjunction with cyber security conferences.

Generally, we can categorize CTFs depending on the type of activity they involve from the participants:

But how applicable are CTFs when it comes to training developers in secure coding?

What CTFs are great at

Let’s take a look at the strengths of CTFs first by going through the arguments presented from some publications on the subject, both from the early 2010s – such as Hacking Competitions and Their Untapped Potential for Security Education (2011), Winning Cybersecurity One Challenge at a Time (2012) – and newer ones such as Gamifying ICS Security Training and Research: Design, Implementation, and Results of S3 (2017) and Supporting Cybersecurity Education and Training via LMS Integration: CyLMS (2019). Some of these articles glorify the usefulness of capture the flag in academia, and yet others emphasize their usefulness for cyber security professionals.

First of all, CTFs are fun thanks to gamification. They provide novel, interesting hacking challenges to participants, and the feeling of competition may be a strong motivator. This can help a lot with engagement, especially in the academic context.

Furthermore, instead of just providing theoretical knowledge, CTFs present realistic scenarios that participants have to overcome – this both helps with driving home the real dangers posed by cyber criminals, as well as honing practical skills in an environment that is much closer to real systems than the simplified examples shown in traditional training courses.

Finally, arguably the most important thing in cyber security is to get an insight into the “hacker mindset”: an intuition to see potential weak points in a system and how they could be exploited. This is very useful not just for hackers – arguably it’s just as important for developers so they can see potential security holes in their (and of course in their colleagues’) code and fix them yet at development time.

For this reason, public capture the flag competitions are very popular among cyber security experts – in addition to recognition and fame, good results from CTFs can be useful when hunting for jobs or scholarships too, especially when a participant writes a detailed solution (called a ‘writeup’) of a particular task after the CTF to share their knowledge with others. The ctftime.org website keeps track of all team standings, enlisting around 30 thousand teams worldwide. Even considering that many players are in multiple teams, that is a large community; but it is still negligible compared to some 25 million developers we have worldwide.

All in all, CTF popularity is surging, and more and more cyber security training platforms implement them. But what are the downsides? 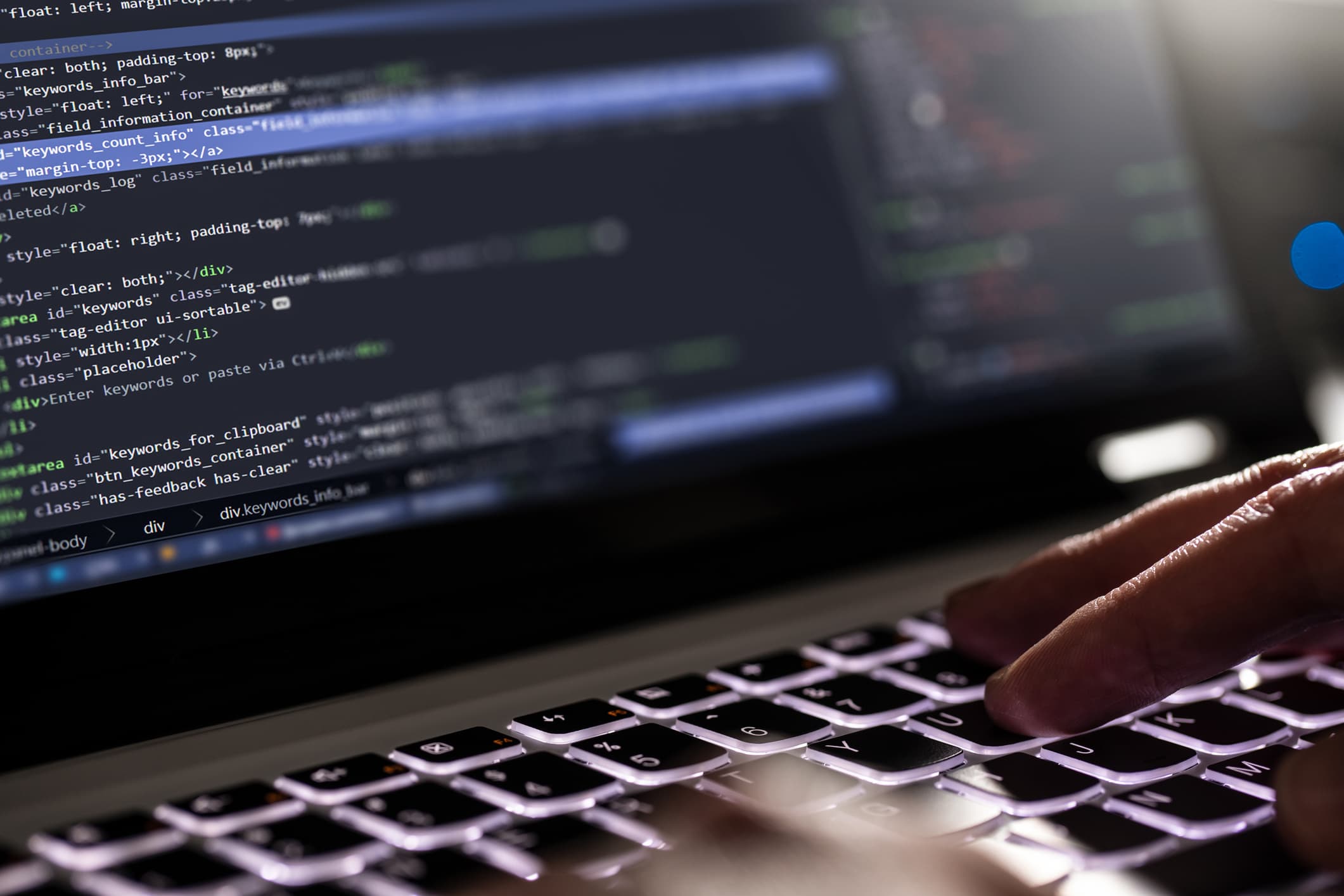 What CTFs are less great at

By far, the biggest limitation of the CTF approach is how well the skills learnt during a challenge translate in everyday work. For cyber security experts and ‘security champions’, the benefit is obvious. By overcoming difficult hacking challenges, they can hone their skills in a lot of fields related to their work: finding and exploiting vulnerabilities, reverse engineering code, and evading various protection techniques. However, for developers, the connection is less clear.

The efficacy of CTF in learning has been a topic of numerous studies in industry and academia. Here is a list of quite a few downsides they’ve discovered.

Can it work for secure coding?

Given the limitations of CTF, its applicability ‘as-is’ is rather narrow when it comes to secure coding. It is basically only suitable for security champions. But that doesn’t mean the same approach can’t be used to make secure coding education more engaging.

When adapting capture the flag for secure coding, a critical point is de-emphasizing competition and focusing on providing help and guidance to participants who need it. A platform that was built for education in the first place will have the necessary facilities to do this already.

Knowing about attacks is important only so that developers become aware of the consequences of insecure code. But they certainly do NOT need to know about in-depth exploitation. An injection vulnerability is an injection vulnerability; whether it can be exploited via a simple payload or if it needs a complicated multi-stage exploit and possibly some evasion of firewall rules is something that an average developer does not need to worry about! What is important to them however is to understand how to avoid and fix the problem, what the available protections are, and what are the weaknesses or tradeoffs involved with these protections. At some level, the conceptual difference is similar to that between penetration testing and in-depth security evaluation.

The usefulness of capture the flag in secure coding education – at this point – has not been proven one way or the other. There has been some movement in the CTF arena in this direction recently, however, with some important research identifying the requirements for a CTF system to be able to properly support industry requirements (e.g. On the Requirements for Serious Games geared towards Software Developers in the Industry).

Points where CTFs tend to be weak include, among others:

One important aspect is highlighting the importance of the (usually neglected) defensive CTF. An example of adapting capture the flag for this purpose is Build It Break It Fix It (BIBIFI for short). In this contest, developer teams first have to build software according to a specification, then try to find weaknesses in others’ submissions, and then finally fix all issues found in their software by the other teams.

Another aspect of CTFs that have to be adapted is the mindset of viewing it as a single competitive event that is meant to ‘kickstart’ security knowledge in a company. Doing a CTF is fun, but it is still essentially a single team-based competition event as opposed to a long-term education plan. And while exploiting a particularly tricky format string vulnerability may give a developer a great sense of accomplishment, knowing how to systematically apply input validation and defensive programming techniques is far more valuable in the long run.

Code responsibly! Learn approaches, get skills, and do drills! With the help of our unique Cydrill Sergeant learning environment, everyone will get the right guidance in their own context and at the right time. Get in touch with us and check out how.

See the courses in our catalog. We cover all popular programming languages and platforms . Pick the most appropriate course for your development group and let us know how you want us to deliver it: instructor-led online or on-site, or as e-learning.